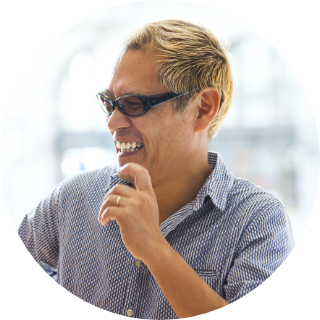 The now-abandoned building was open as a "Hikari Clinic" until last year, and before that, it was a must-know for everyone in the town as a "stand."
Numerous stories must have been born in this building. So I thought of making this building a monument full of people's memories in this town.
Memories live only as vague memories. I wanted to express the memories that become ambiguous over time by making the details of the building equally vague.
With an appearance that does not recognize the details, this building is a form of memory that will eventually remain a naive image without details.