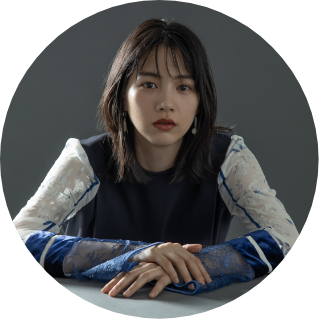 The Yanbaru Art Festival resonates with the power of nature, giving off a unique charm.
On my first visit, the nature of Yanbaru healed me, and the dynamics of the art were also impressive.
I'm thrilled to be able to create and participate in this art festival.
In 2021, I used ribbons as a motif to draw pictures and make movies.
The power of the ribbon swells when it hits a firm object.
I was excited to see what kind of work it would be if Yanbaru's nature and ribbon were combined?
A horde of butterflies flutters around the banyan tree.
The astonishing power of nature is expressed with ribbons.