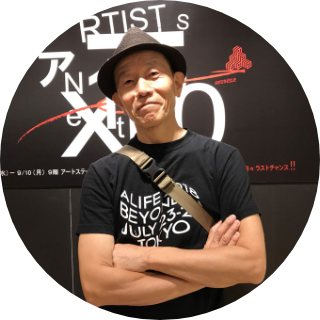 The work proposes the possibility of survival with a small but very beautiful products.