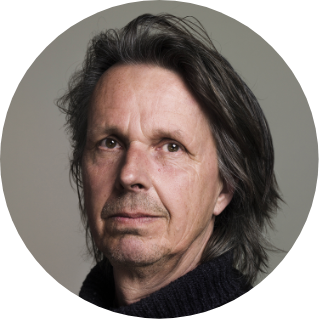 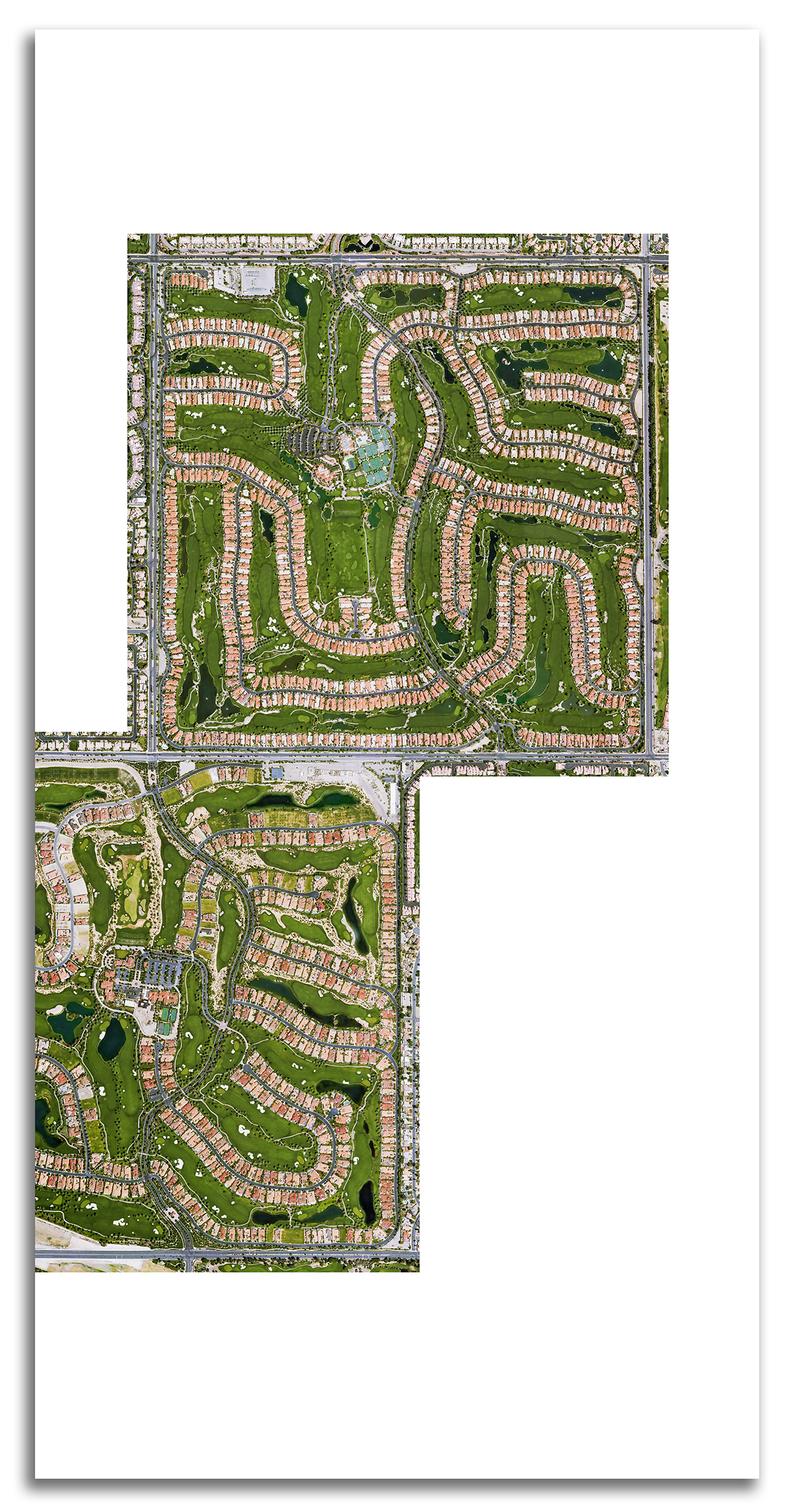 At the end of the 18th century, President Jefferson commissioned a surveyor to divide the Midwest and Southwest of the United States into square sections, one mile each, from which the colonists could choose a plot to cultivate. However, the surveyor had a problem. One cannot simply divide the earth into square sections. It is not possible to lay a two-dimensional geometric grid on the round earth. Since the earth is spherical, the fictitious meridians will converge. Therefore, the grid must be modified for fair and democratic parcels. With this grid correction, theory and practice are now aligned every 20 miles. The Jefferson Grid still determines the Midwestern United States road network. But perfectly straight roads also have to be fixed. Looking at Google Earth, it's easy to see that such repeated modifications create attractive intersections, straight, curved, and always devised. Gerco collected thousands of these modifications to make a stop-motion film, "Grid Correction." This film shows in a spectacular way how humans have tried to control the earth. Nature may seem stronger than humans, but at the same time, humans are constantly trying to overcome nature with their infinite ingenuity.